Here we present a selection of the distinctions we have been awarded in recent years, scroll forward with the arrows!
Positive evidence that the work we do is appreciated. 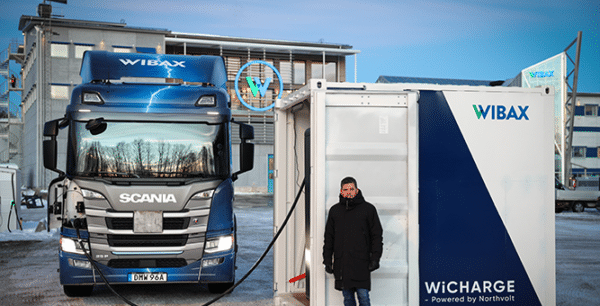 Wibax unveiled its new, offensive environmental goals during a seminar at the Race of Champions on the weekend. A 100 percent fossil-free electric vehicle fleet powered by 100 percent self-generated... 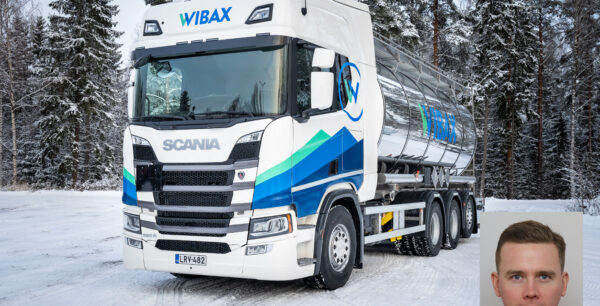 With Olli Paasio assuming the role of CEO of Wibax Logistics Oy, the Finnish group is taking another step on their journey of growth. "The transport and storage services we... 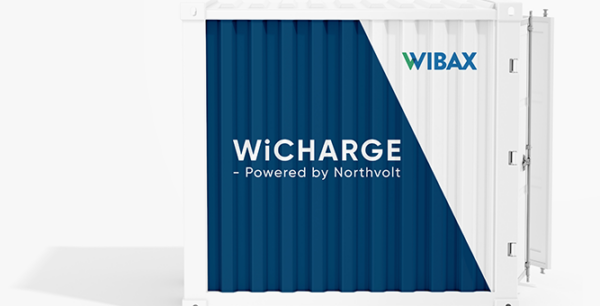 Using the mobile EV charger WiCharge, with energy storage from Northvolt, allows Wibax to take the next step towards electrifying its vehicle fleet. "This lets us offer our customers electric...