Formic acid (metaphosphoric acid) is a colorless volatile liquid with a strong sour smell produced by direct oxidation of hydrocarbons or methanol.
A major use is in agriculture where formic acid is used for silage of crop for animal feed.

Formic acid (HCOOH) is also used as a preservative in the fishing industry, as raw materials for paints and adhesives, as a pH-neutralizing component in cleaning agents, as a metal treatment agent and for the control of varroa mites in beehives.
Small amounts of formic acid is used in the dyeing processes of textiles, in leather tanning and for removal of limescale. Formic acid is also used for the synthesis of potassium formate, in refrigeration and defrosting and for producing carbon monoxide.
Formic acid is soluble in water and many organic solvents.

If you have any questions or would like to know more about our products, please contact us. 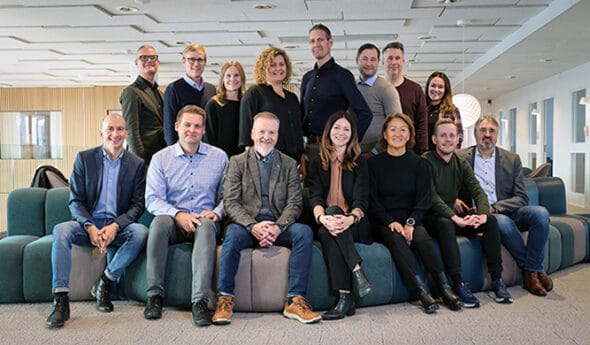